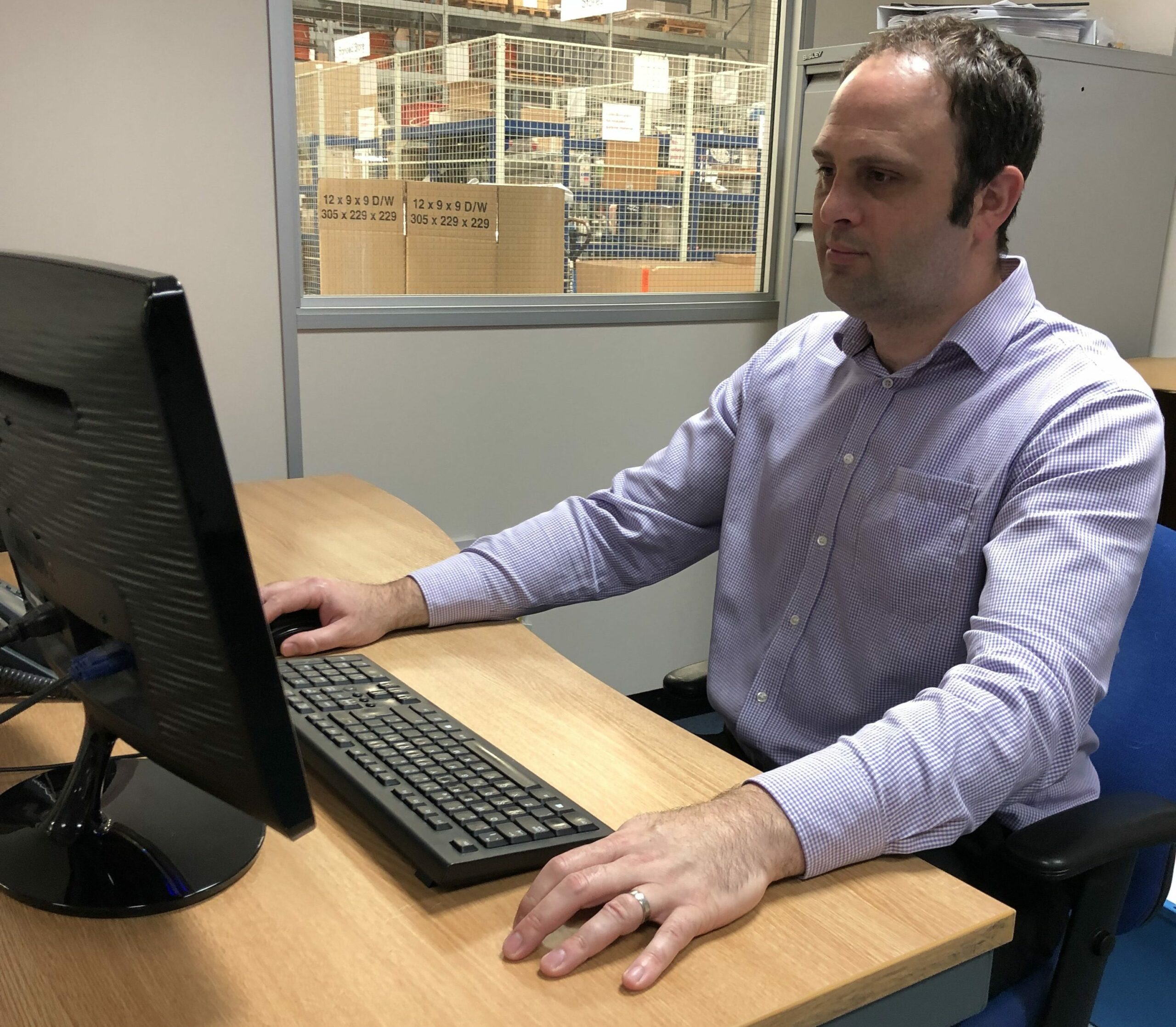 New on the factory floor at Multipulse is New Zealander Jeff Barnfield who has taken on the role of production manager – charged with enhancing the company’s reputation for manufacturing excellence.

He hails from the city of Christchurch, where he attended the University of Canterbury – New Zealand‘s second oldest university, founded in 1873. Jeff gained a B.Sc in physics, which led to a career start in electronics testing. He later moved to Australia and more deeply into the manufacturing sector, specialising in fibre optics.

Jeff and his wife decided to seek opportunities elsewhere, and moved to the UK in 2015, setting up home in north Hampshire, a short commute from the Multipulse factory. He filled various supervisory and production management roles before joining the Multipulse team.

He says: “My new role is essentially one of capacity planning to ensure a smooth production flow. I am responsible for providing enough operators to do the work for our customers – and for releasing work orders to keep people busy.”