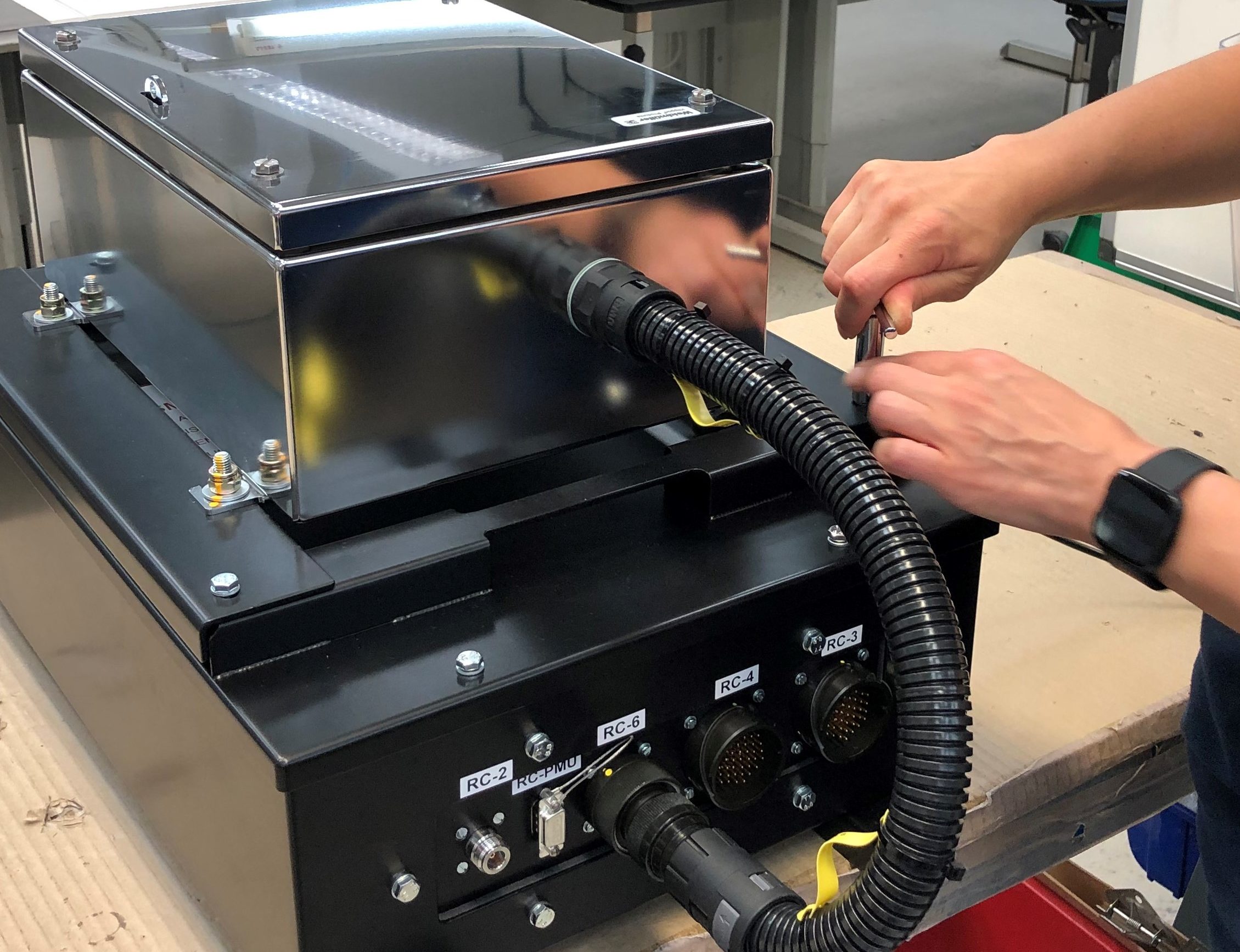 The locomotives are returning to service after renovation.

Built between 1976 and 1984, the 123-ton, Type 5 Co-Co locomotives were designed for heavy freight work. The first 30 were built in Romania, with another 105 built by British Rail Engineering Limited at Doncaster and Crewe.

Withdrawals began in 1991, but 35 are still serviceable and three others are preserved.